A bright start, a brighter future 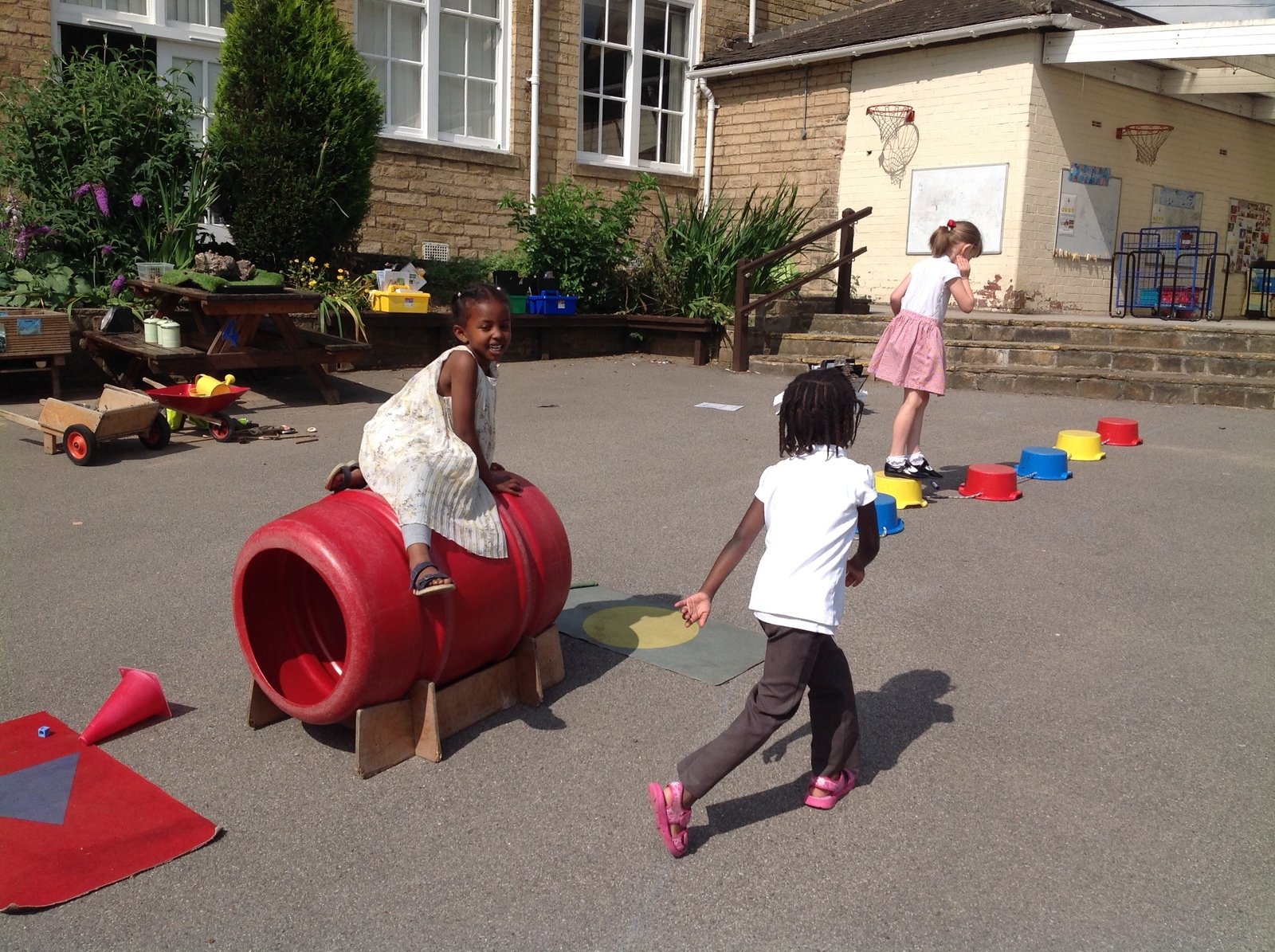 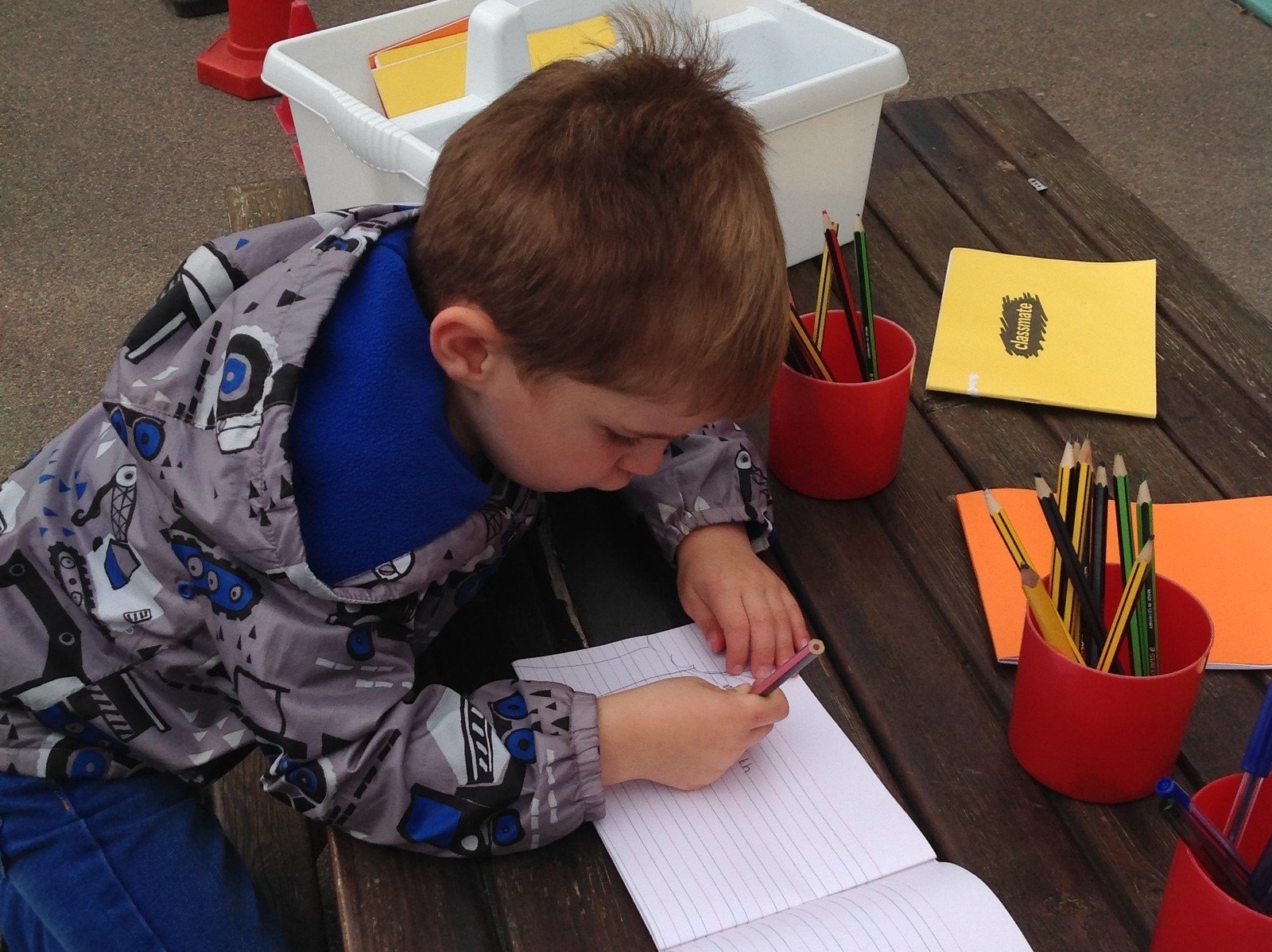 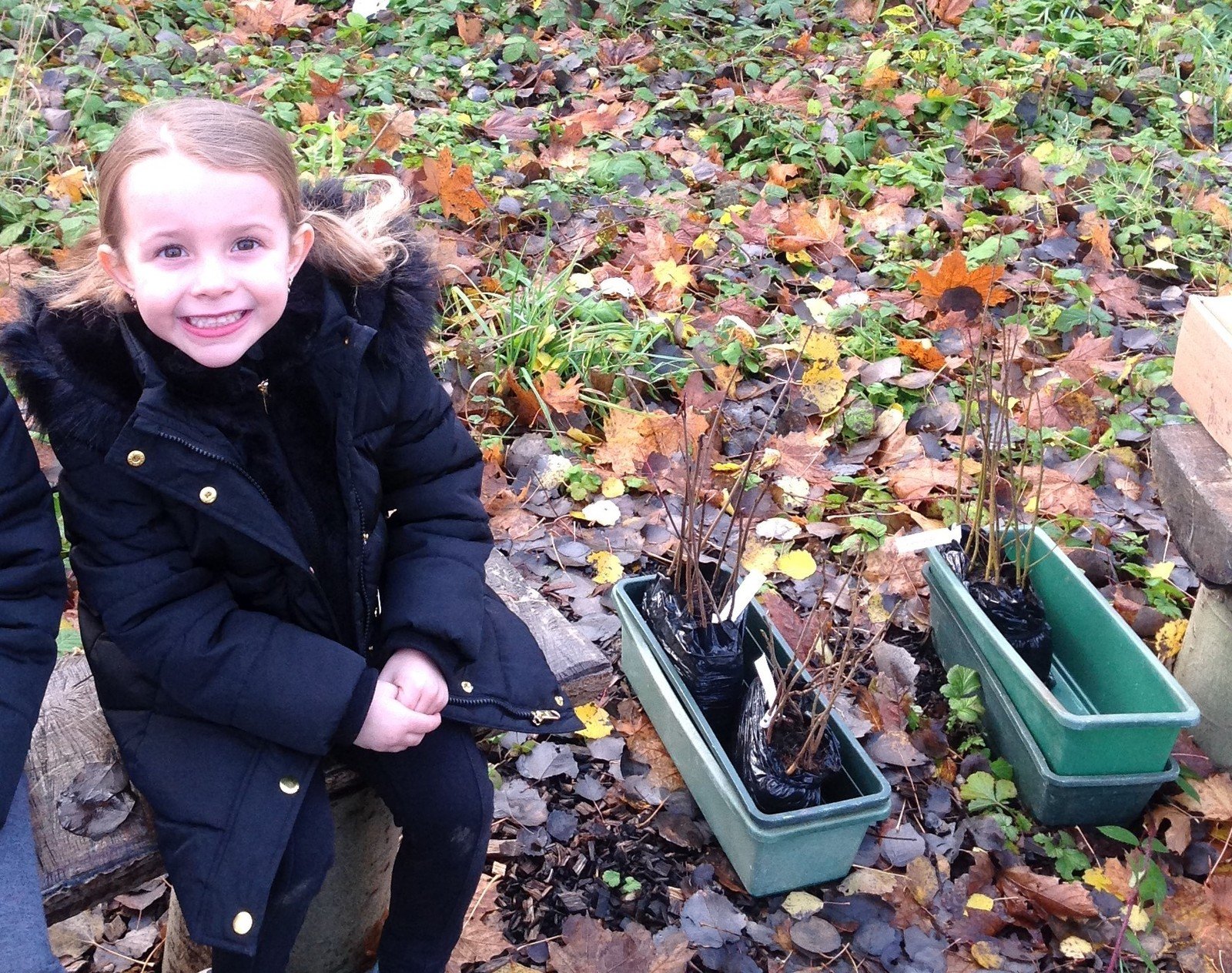 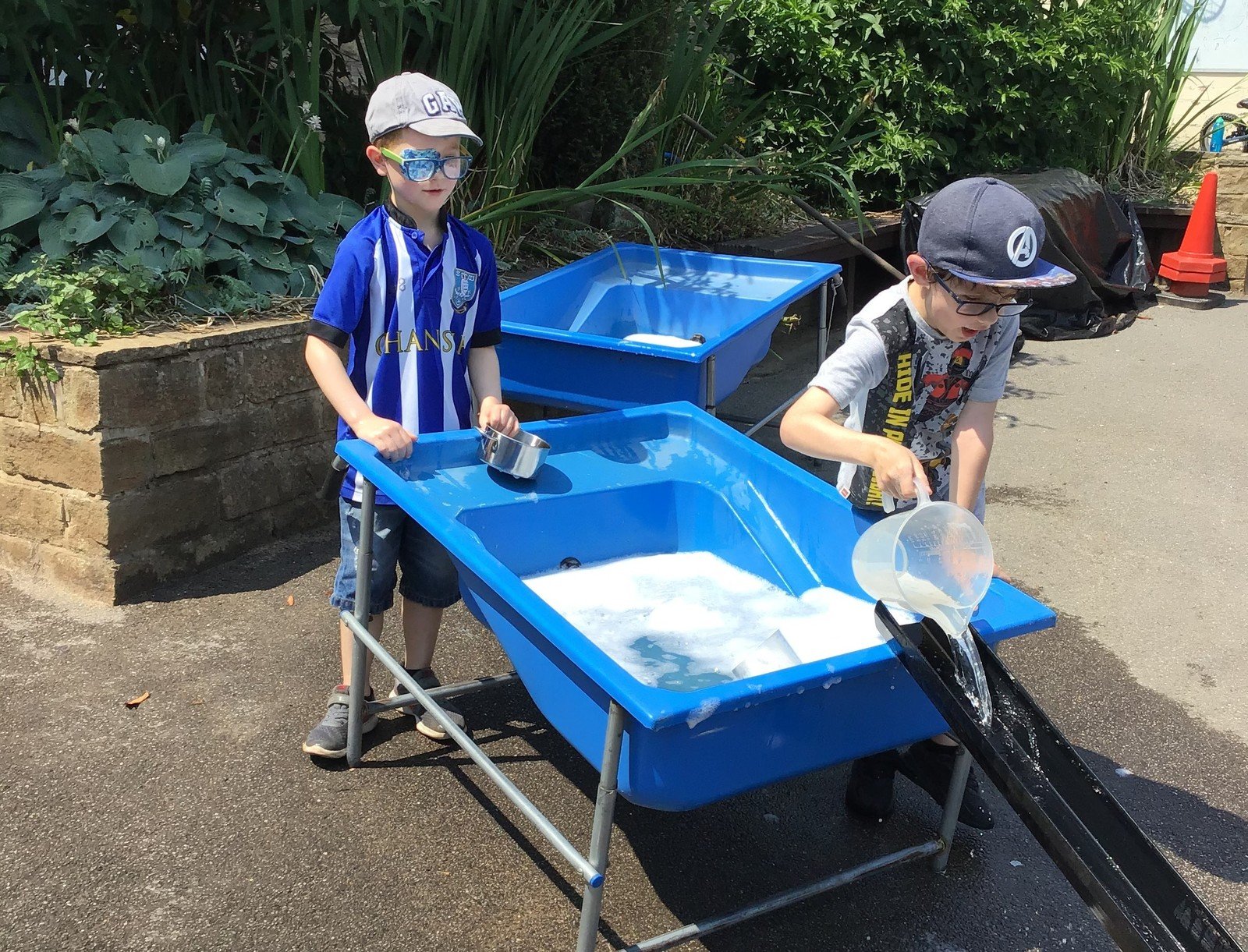 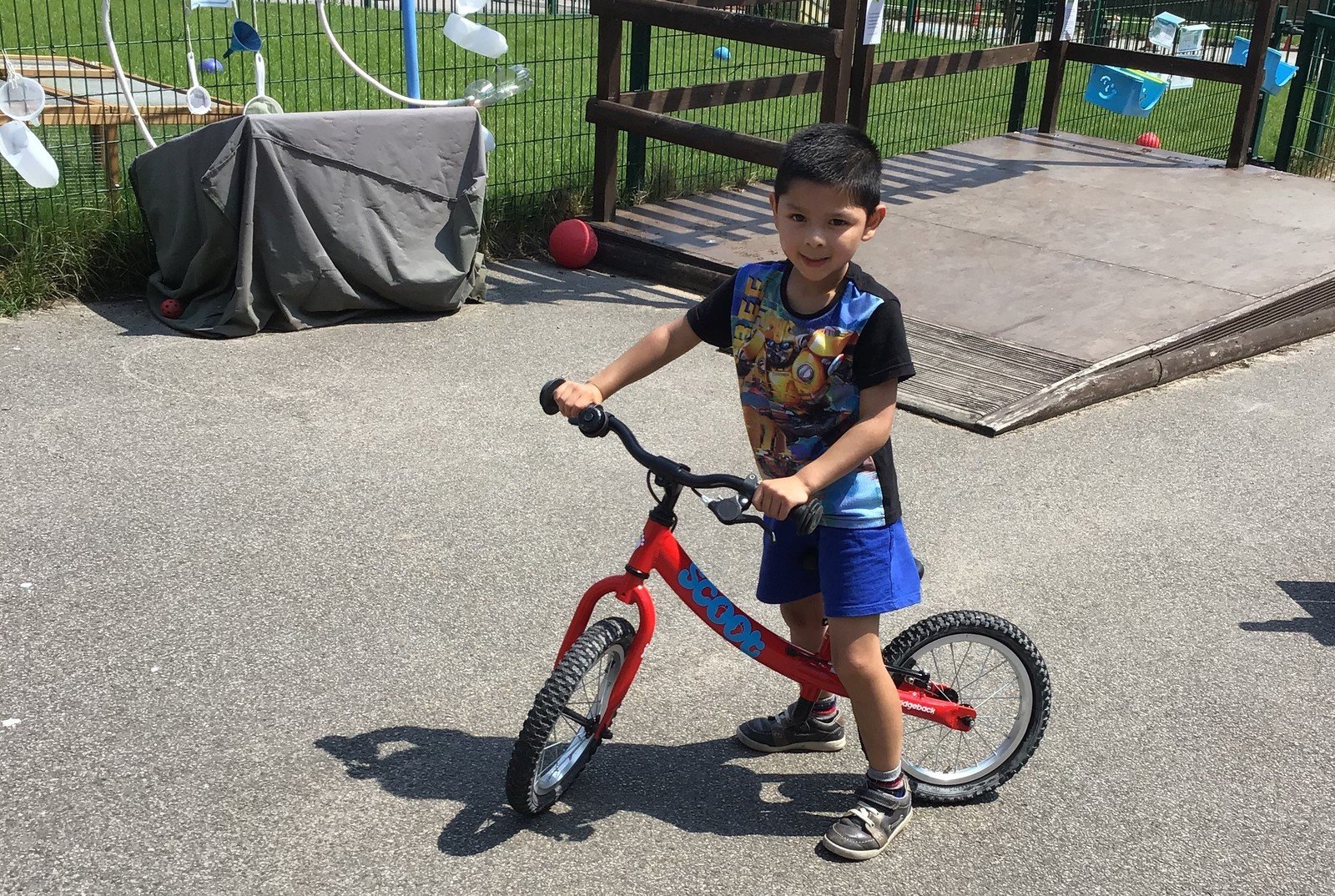 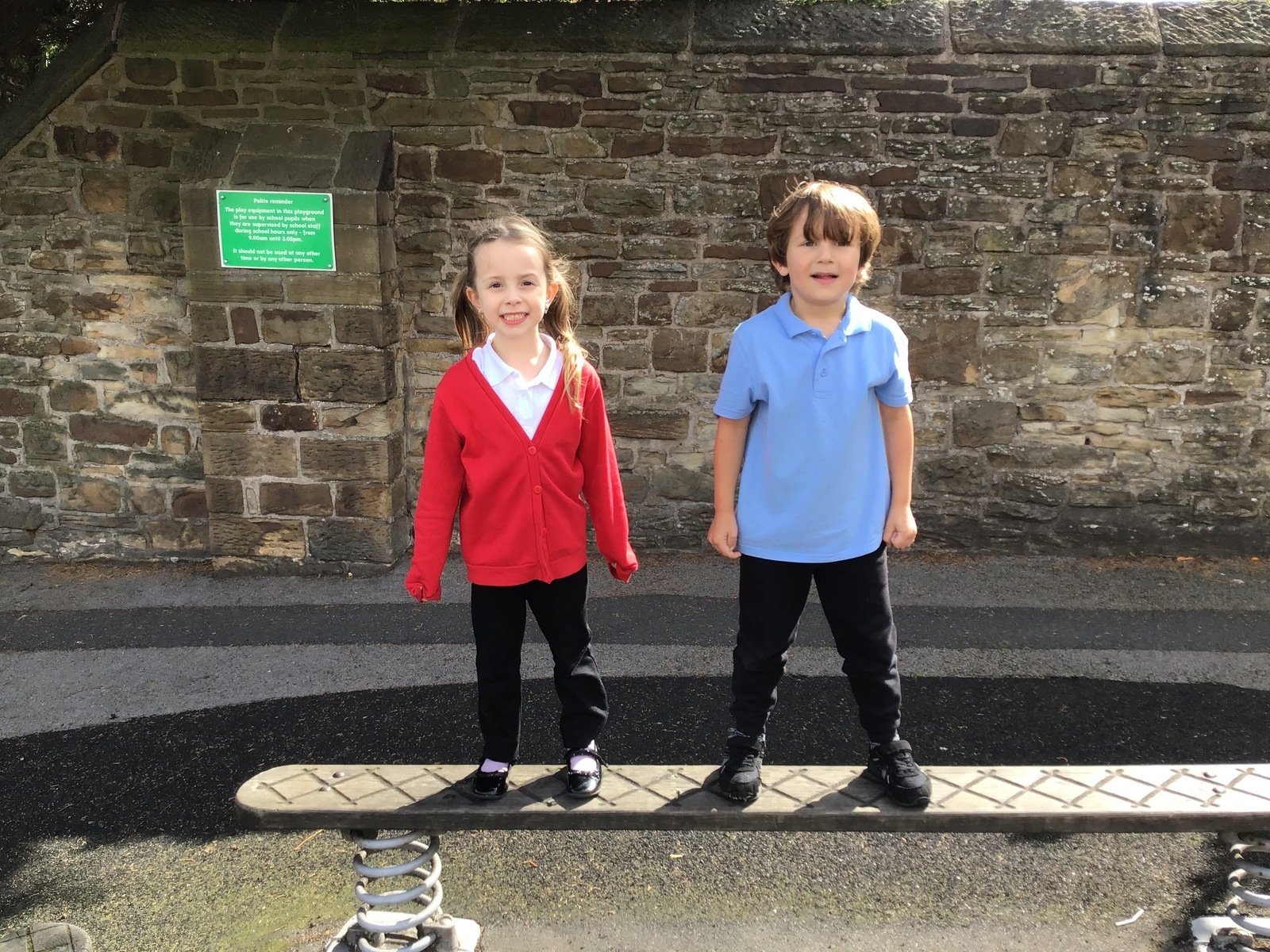 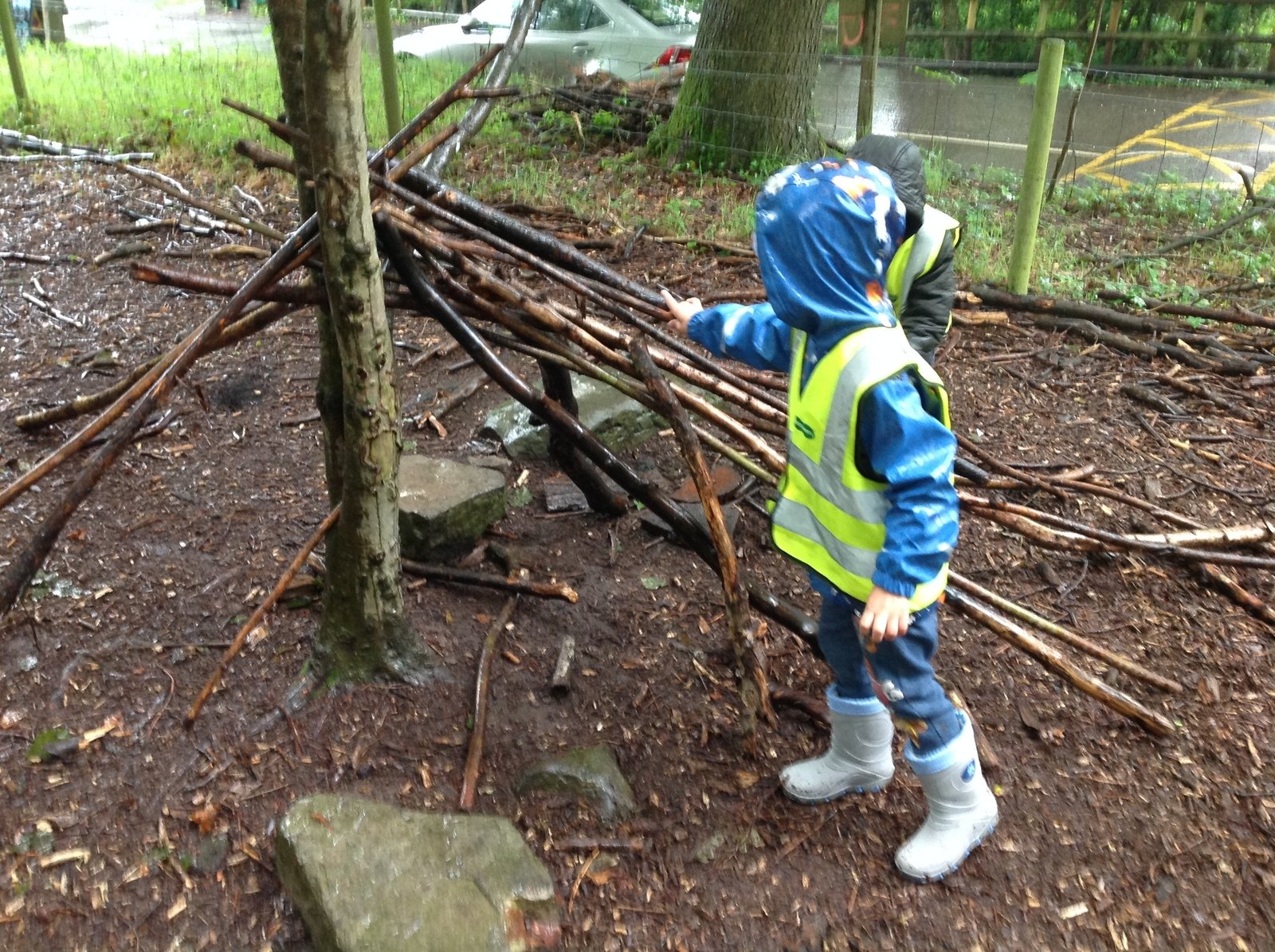 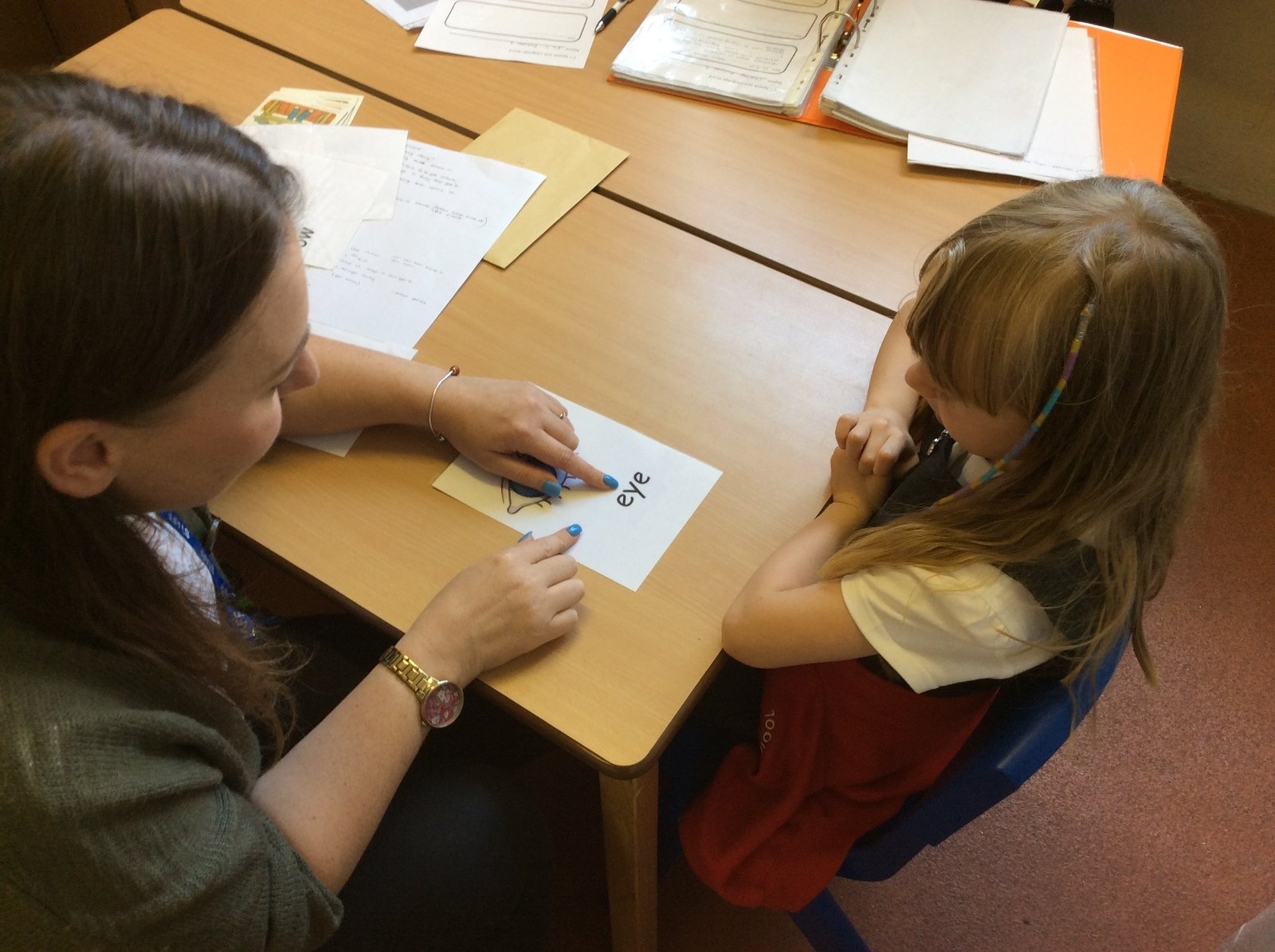 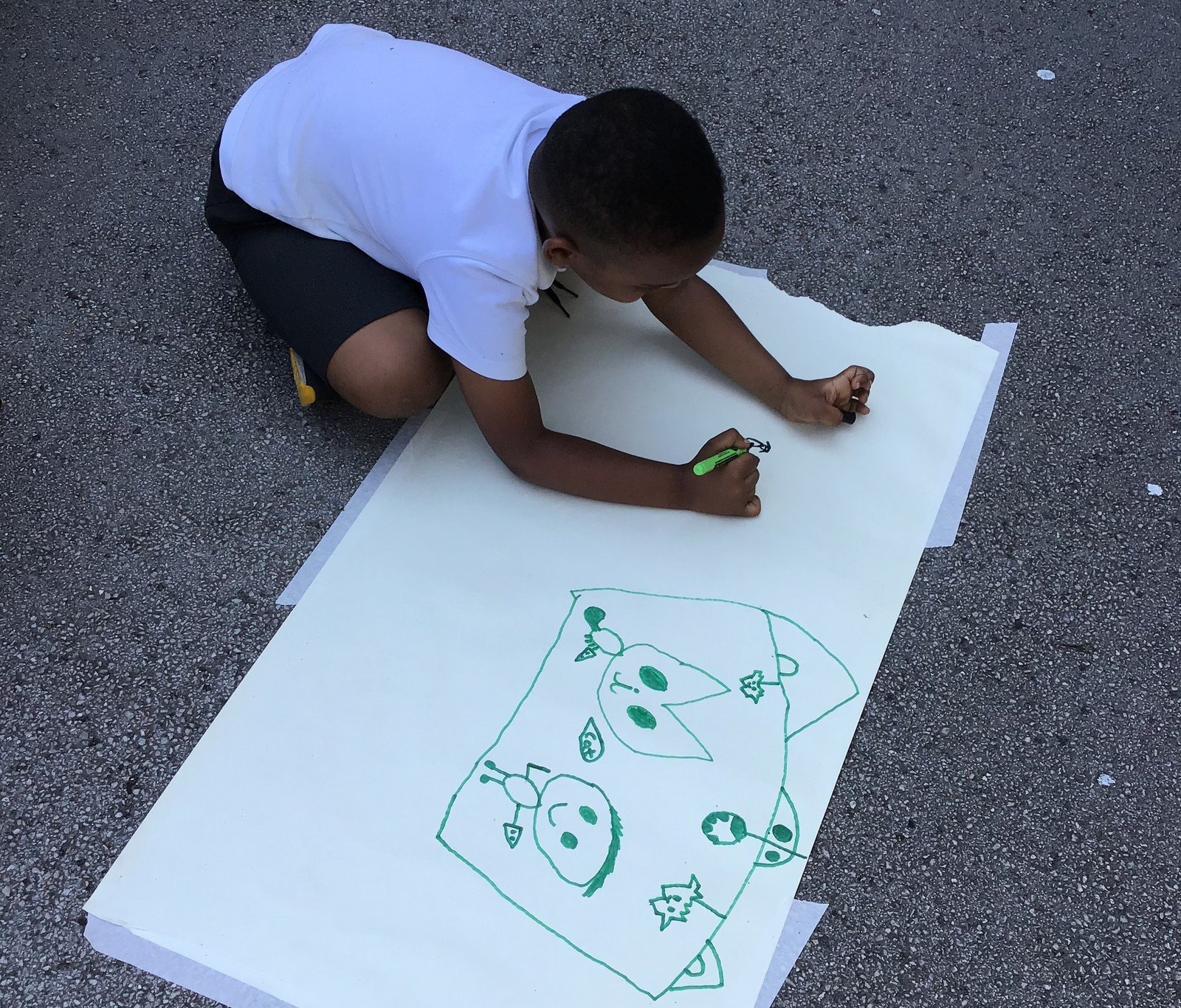 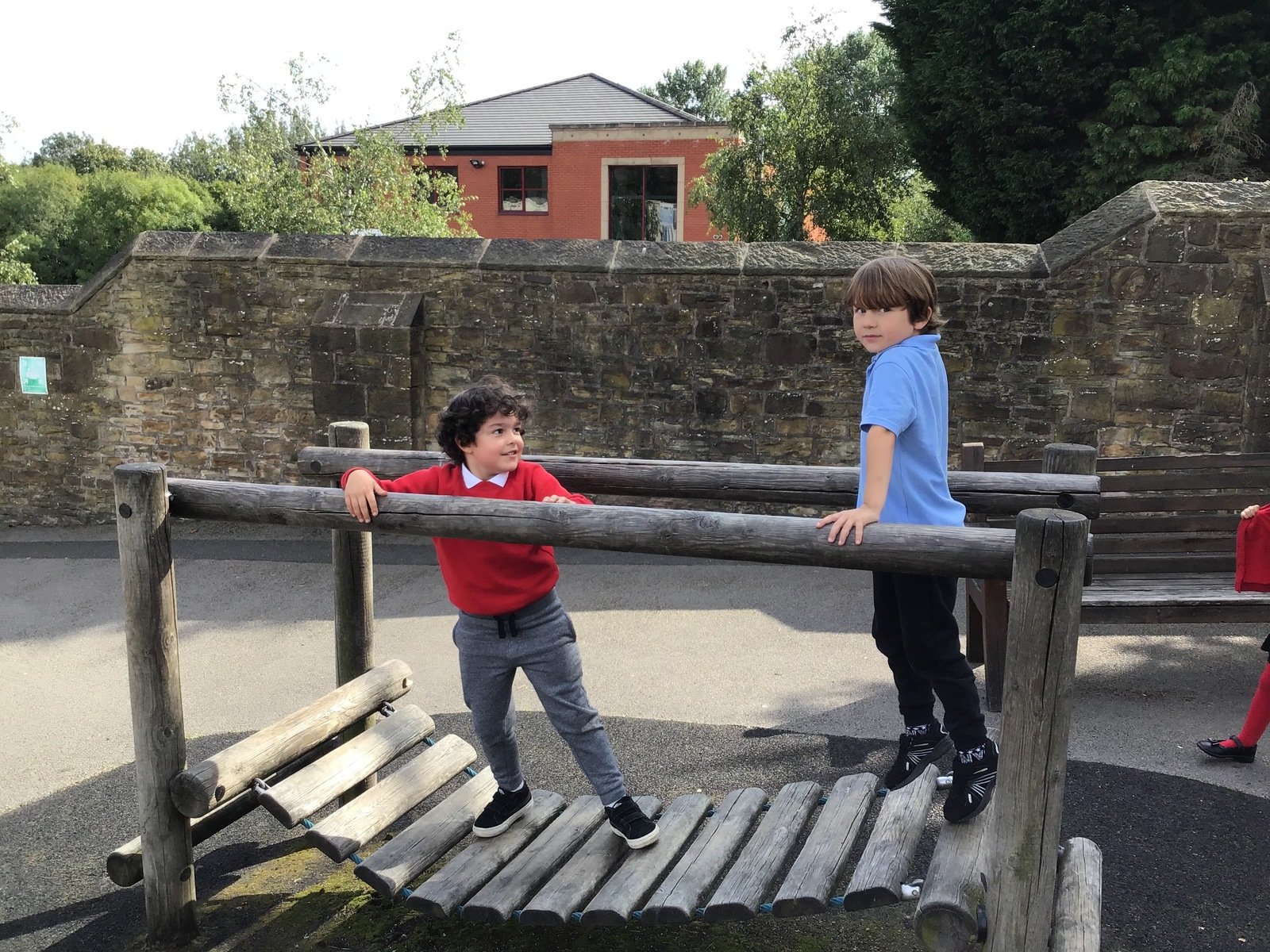 For Science Week, the children became scientists! In Key Stage One, the children thought of ways to help the character from 'The Egg Drop' story fly so that he didn't crack when landing. The children explored different ways they could help and some of the ideas included: parachutes, crash mats, armour and even trampolines! Each child tested their egg to see if they could protect it. Some were unlucky and some were successful. In Early Years, the children found a way to help their pirate from their topic work get across to an island to find their treasure. The children explored different materials to help make their boats. They found out which materials were the best so that the boats would float and not sink! As part of our Science Week, the children were encouraged to take part in a family challenge. Thank you all for participating. We had a fantastic turn out and the school council enjoyed picking a winner and runner up from each class. To celebrate we had an assembly to share and showcase our learning to everyone in the school.

© 2021 Brightside Nursery Infant School.
Our school website, mobile app and podcasts are created using School Jotter, a Webanywhere product. [Administer Site]
We use cookies to provide you with the best experience on our website. Read our Privacy Policy to find out more.